The Franciscan Life Center offers a renewed sense of hope through counseling and educational services. Founded and operated by the Franciscan Sisters of the Eucharist, the center quietly effects change in the hearts of men and women looking for perspective and purpose in their lives.

Located in rural Connecticut, the campus lends itself to quiet reflection and spiritual integration. Beautifully landscaped grounds, ponds, and walking paths create a tranquil atmosphere in all seasons. The Center is licensed by the State of Connecticut as an Outpatient Mental Health Facility.

The Franciscan Life Center was founded by Mother Shaun Vergauwen, FSE, in 1974.  Her vision for a counseling center grew out of her work among the peoples of the region.  She discovered that individuals and families desired to enrich their lives and to grow personally, psychologically and spiritually. 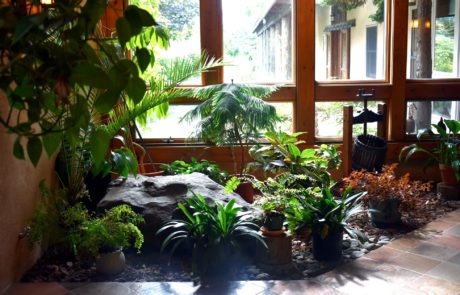 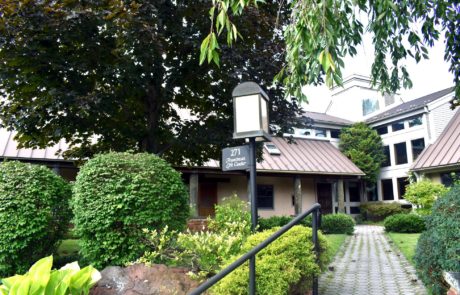 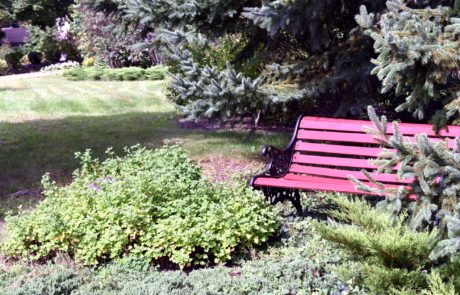 Our Mission:  to uphold the sacredness of human life and the dignity of the human person while striving to meet psycho-social, spiritual and educational needs one person at a time. 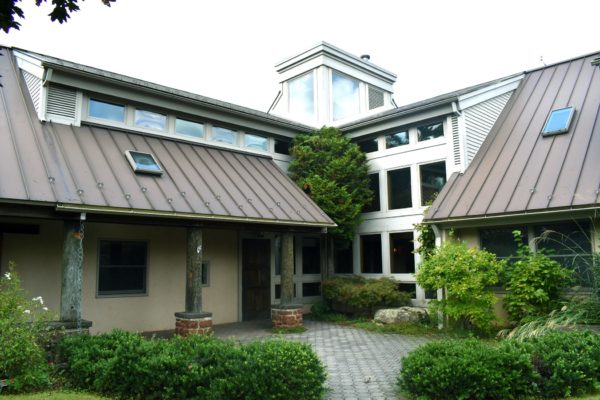 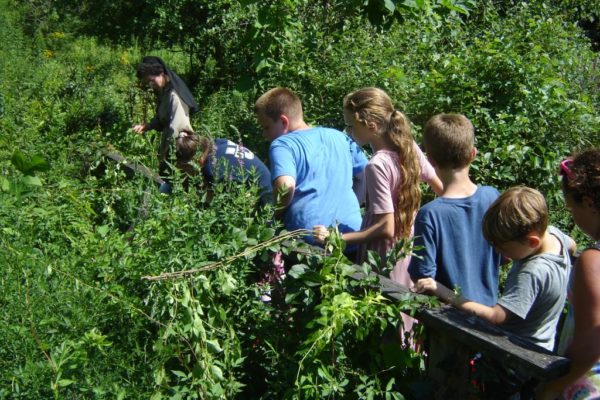 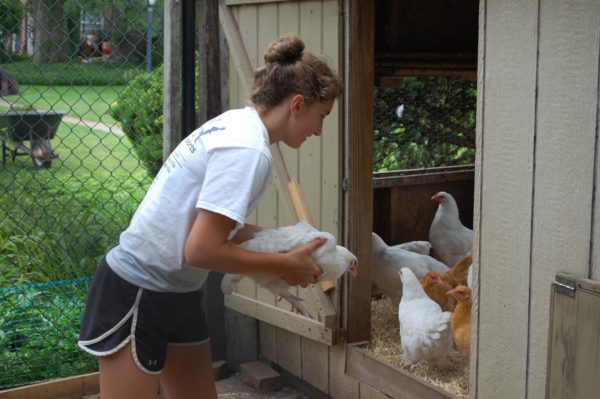 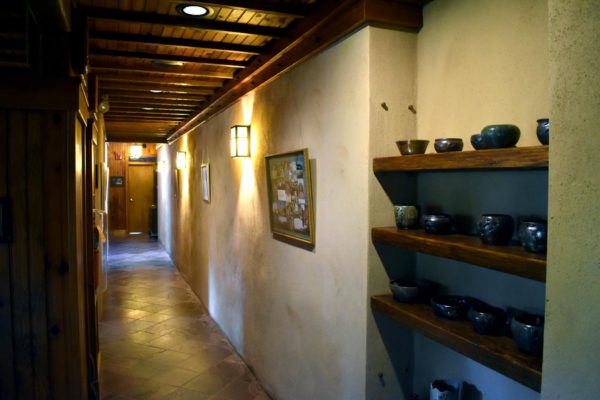 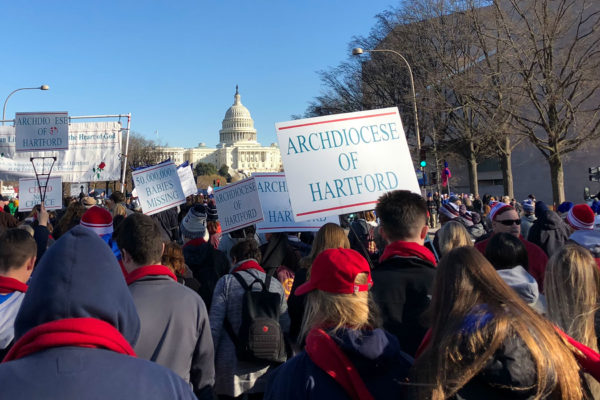 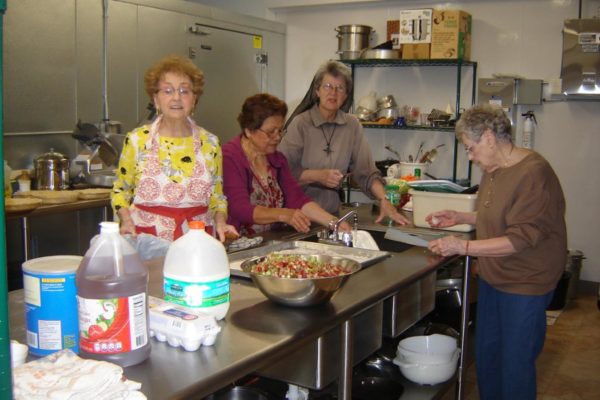 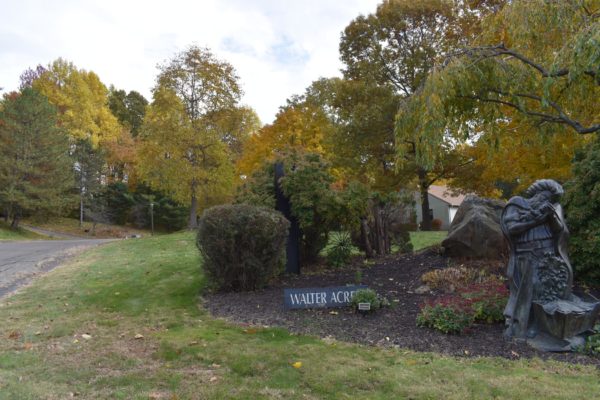 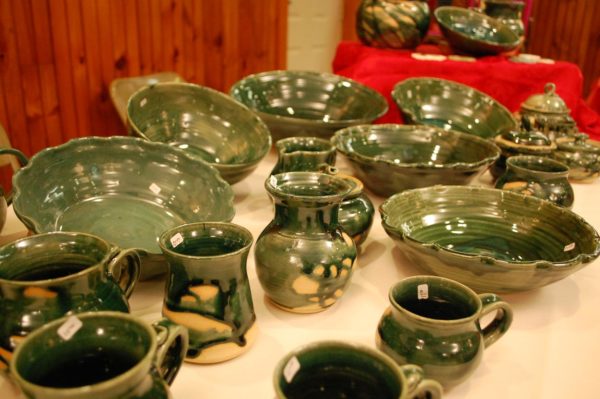 The Franciscan Life Center was founded by the Franciscan Sisters of the Eucharist in 1974 under the direction of Mother Shaun Vergauwen, FSE, who served as Executive Director until July 2005. Counseling services began with four clients in a two-room rented space on West Main Street in Meriden. In the first eight years, the center moved twice as more space was needed. 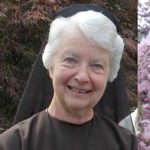 In 1981 Mrs. Ruth Schleicher, whose family owned the Twin Boulder farm on Finch Avenue, offered to sell the property to the Sisters as a more permanent site for the counseling center. The land had only one building — a dilapidated farmhouse built around 1740. Rather than construct a new building, the Sisters, in the spirit of St. Francis, restored this 18th-century dwelling for the center in 1982.

The growth of services and programs continued at a steady pace for the next ten years. In addition, Franciscan Home Care used the building for its offices. Soon it became apparent that a much larger facility was needed.

In 1995, under the creative architectural direction and with the help of numerous volunteers, the present Franciscan Life Center was completed.

Today the center provides services to over 1,500 individuals and families a month. What started as a very small counseling agency has grown into a center of multi-faceted services to meet the psycho-social, spiritual and educational needs of people, one person at a time. 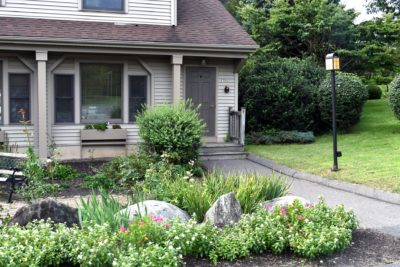 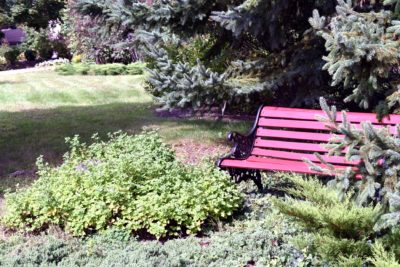 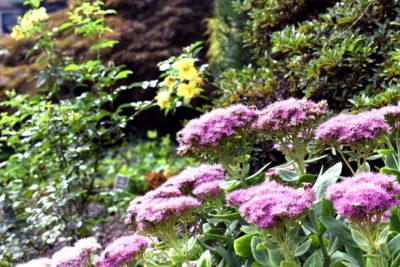 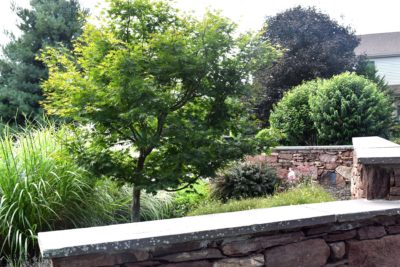 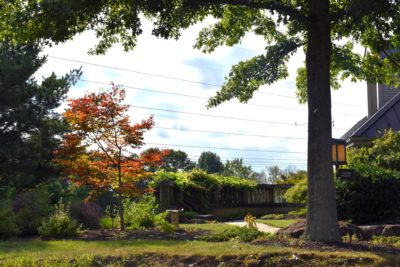 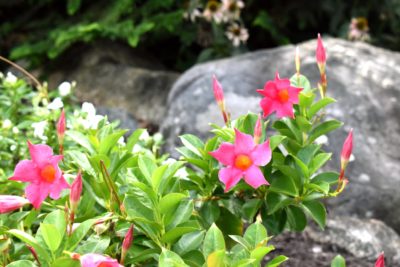 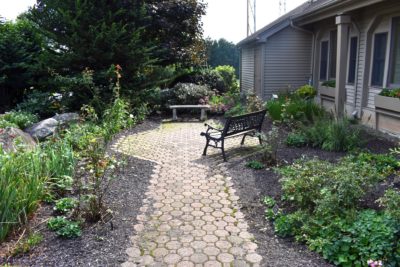 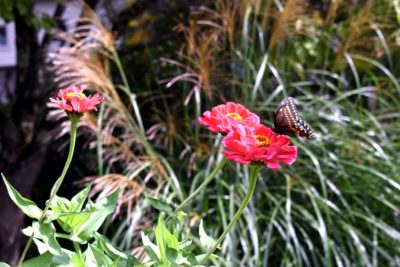 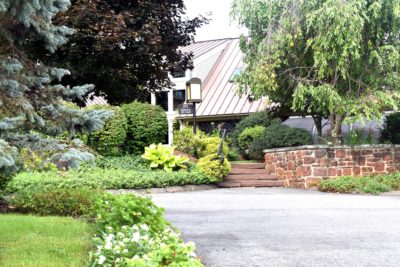 Acknowledgement: This website was made possible by a grant from The Maximilian E. & Marion O. Hoffman Foundation.